Bionics in the Building Trade 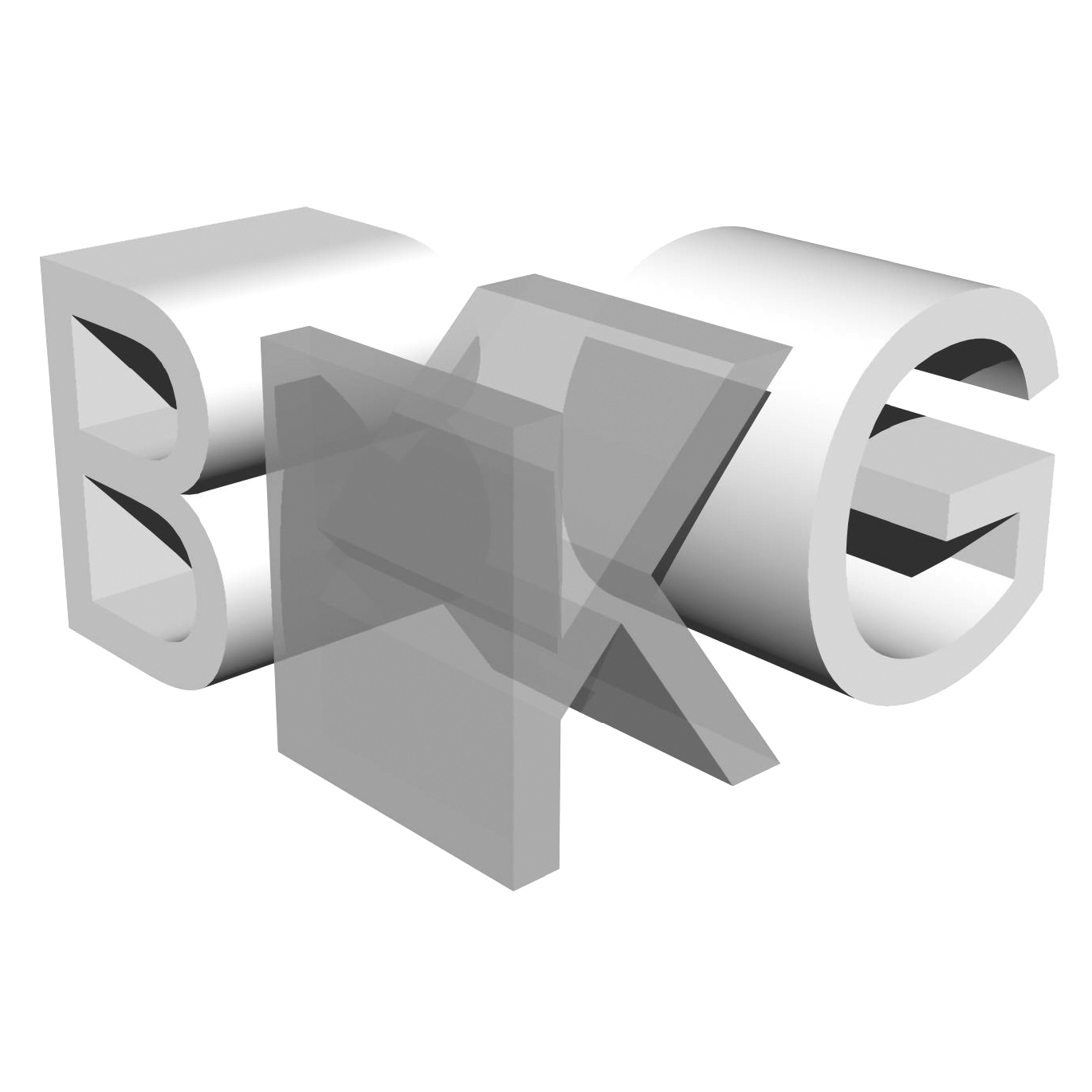 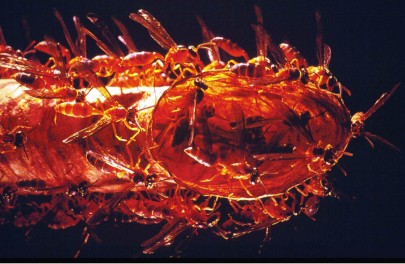 During the Olympic Games, the “bird's nest” in Peking was in the international focus. The gigantic national stadium received its nickname because it resembles a real nest due to its interweaved steel structure. However, such a construct has nothing to do with the bionic building, where scientists and engineers take designs from the animated nature as a model for their buildings. Construction bionics is a still young development in architecture that has experienced an enormous upswing in the public in the last years, particularly on expert level. But not everything that is labeled bionics actually is bionics. Not infrequently, architects and engineers tend to comparing formatively perceptible natural forms with bionic principles.

The water lily Victoria Amazonica, coming from South America, has perfected the principles of lightweight construction among other things. Its leaves can take weights of up to 60 kg. The bifurcation structures of these leaves are a very good example of how a maximum of stability is to be achieved with a minimum of material expenditure. Materials for stiffening are only used where they are compellingly necessary.

Intelligent buildings react to the environment

Most buildings are mainly static and passive, that is, they cannot change their carrying-behavior depending on the situation. Long-term objective of the construction bionics specialists, however, are intelligent, active structures that can meet the environmental impacts and loads during their entire service life. Today's bridges for example are laid out for a permanent maximum load, which is accompanied by high material wear. Intelligent bridges, on the other hand, could adjust to the respective situation. In phases of minimum load, they relax and intensify their stiffening state only if they are loaded (e.g. when a train passes by). Rope-supported bridges could automatically adapt the length of their supporting ropes to the respective loads with the aid of computer-controlled presses when a load occurs. The shorter the ropes, the higher stability and efficiency of the bridge. When the train moves away again, the ropes slacken, which lowers the material wear drastically. Vice versa, one may conclude that bigger, more efficient buildings are also conceivable this way (therefore also bridges of larger spans). 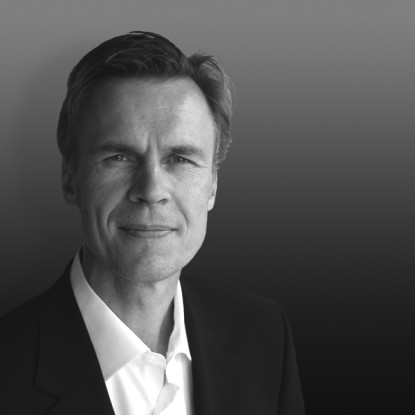